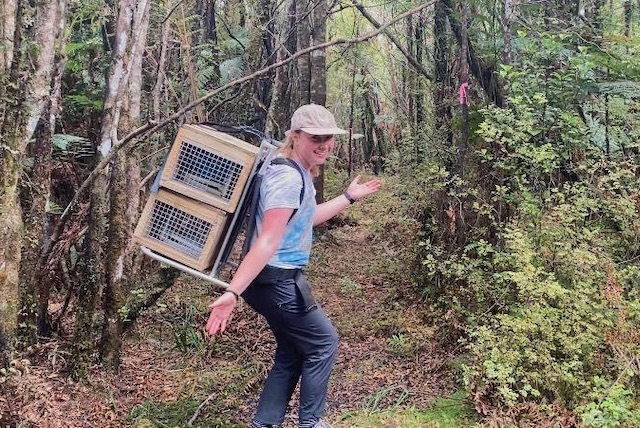 Picture this: it’s approaching midnight, and you’re sitting in the middle of the dense, ominous New Zealand forest. You sit in the dark, so your sense of hearing is stronger, and you’re alone. The many sounds of the diverse forest distract from the fact that you can’t tell if your eyes are open or closed due to the intense darkness. You listen, listen, listen. Then, you hear it. The long, screeching call of a Kiwi, the critically endangered bird you are working to protect, in the distance. Quickly and swiftly, you click on your light, plot the direction of the sound with a compass, jot down the time and compass bearing, and return to the darkness: listening, listening, listening.

My time in New Zealand has been everything and nothing like I though it would be. I have been spending my days at Pupu Rangi Nature Sanctuary. “The Pupes” as I have grown to call it, is located in the northwest coast on the North Island of New Zealand, at the top of a mountain, in the middle of the forest. At night, I cozy up in my sleeping bag…in the recycled shipping container that I live in with my roommate and “bush sister” Sarah.

I spend my days trekking through the incredible and vulnerable forest, working to save, preserve, and conserve this forest I have grown to love and the species that dwell within it. More specifically, the Kiwi. No, not the kind of Kiwi you eat, or the name of a native New Zealander, but a small, brown, flightless bird that oncer dominated and thrived in this forest, but now only has a 5% survival rate once they hatch from their egg. Before humans arrived in New Zealand, Kiwis thrived and had no predators, so they evolved to become land dwelling animals, because the land was, well, safe. However, the arrival of humans brought rats, possums, and stoats, all hungry creatures. They soon found the perfect target, a bowling ball sized bird, that could not fly away. And this began the rapid decline of the Kiwi, a bird that symbolizes New Zealand in every way.

These predators also quickly began to destroy the forest itself. They ravaged the greenery and selfishly feasted on hundreds of thousands of species of other birds and insects. I always had a desire to come to New Zealand, and once I heard how the country’s iconic and beautiful wilderness was being destroyed, I knew I needed to take action. And then I found the Pupes, my mountain top, forest covered heaven. My days here are never the same, and each day brings a new challenge, but with that, a sense of fulfillment and reward. On any given day, I may do track cutting, rodent monitoring or trapping, navigation skills, species research, kiwi monitoring, or about a million other things. We work closely with the Department of Conservation, so it’s crucial to understand exactly what to do. It’s definitely a lot of pressure to constantly be focusing, remembering, and paying attention to EVERYTHING, and the days are long, usually anywhere between 3-8 hours. Those hours are both physically and mentally demanding, and it’s a fact that you will be bruised, bloodied, and exhausted at the end of each day. But it is so rewarding! I love my work so much because I see the direct impact of what I’m doing immediately after I do it. I feel like I am actually contributing, like I really am making a difference. I am being challenged and pushed in every way possible here, but I know I’m making an impact.

When I first learned and later signed up for 10 weeks at Pupu Rangi, I fully expected the long days of hiking through the forest, the off-the-grid living in a shipping container, the challenges it would present, and to some extent the duties and responsibilities that would come my way, but I had no idea I would find my paradise, or the place that would show me who I am and what I am made of. And for that, I am grateful. 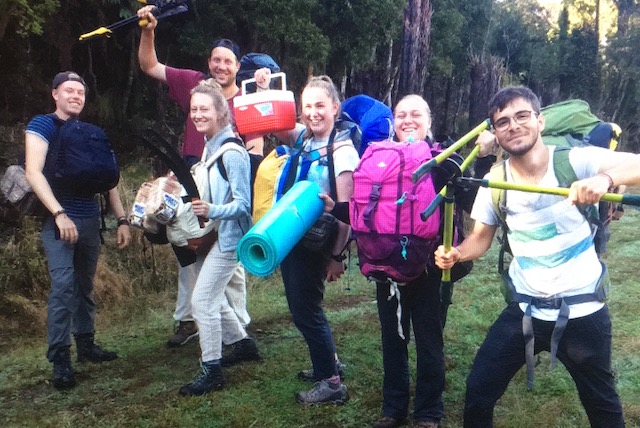 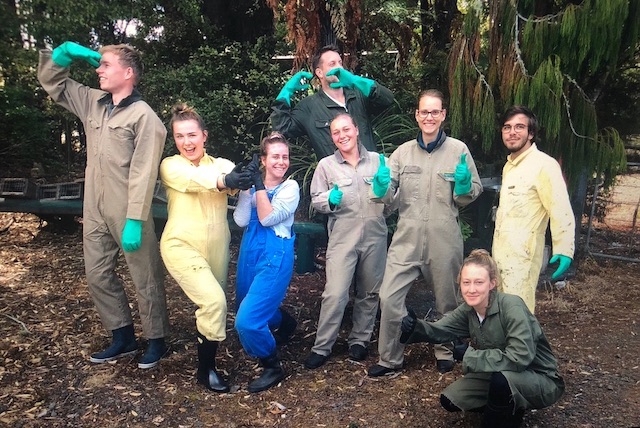 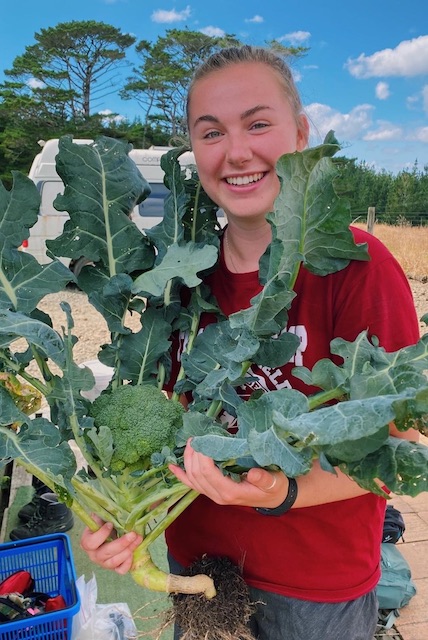 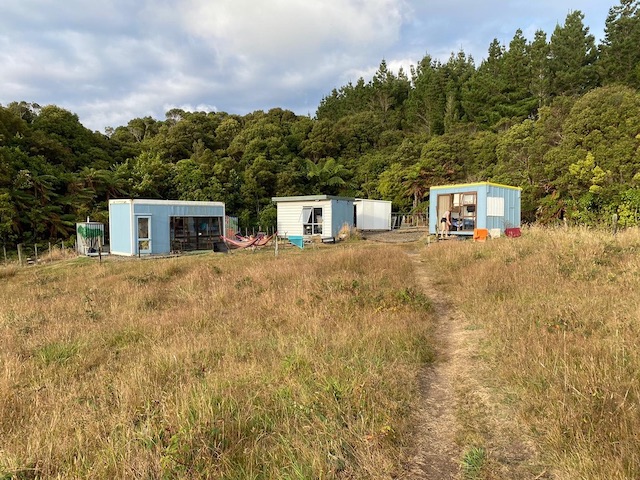 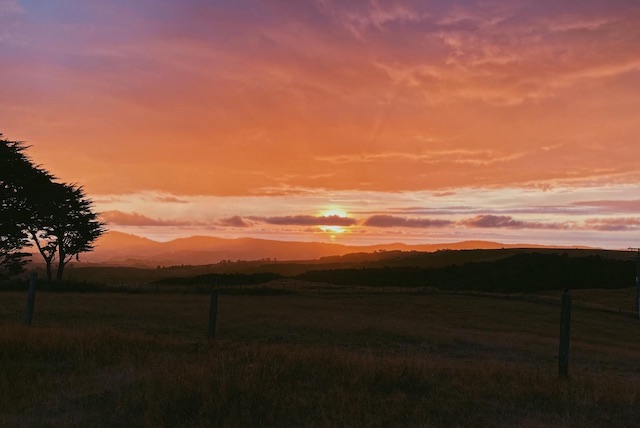 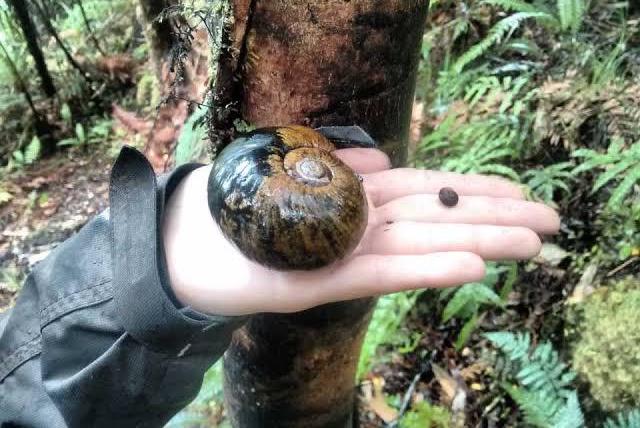